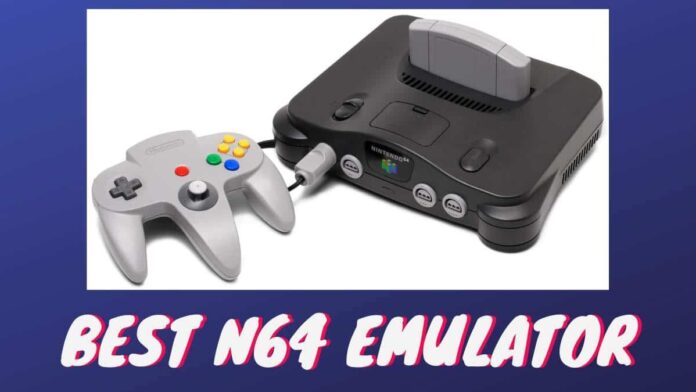 Gaming is a very flourishing industry but we have not forgotten where it all started. N64 was one of the pioneers in modern consoles. The industry has gotten a very long way since then and with the graphics, game plots, and mechanics everything has evolved for good. Everything has evolved and progressed but Nintendo 64 has not lost its old-school charm. Millennials would still pay anything to play games on N64. It is just that the console itself is obsolete now but software developers have already come up with the emulators that enable modern systems to play classic N64 games.

There is a huge number of people who like to revisit the old games they played back in the nineties. Nintendo did release some of its old games into newly updated formats but they still do not have any plan to revamp its famous N64. This left a door open for developers to create something that would help play Millennials their favorite games. Emulators are the software that helps our new devices run the old games with ease. These emulators are easily available for Windows but since the use of android mobile is way higher so now we have N64 emulator for android too.

Mupen 64 is a very popular emulator for android devices. It works for Windows too but with android, it has a more loyal consumer ship. It is also a base program for so many other N64 emulators for android.

Mupen64 Plus is available as open-source and any user can obtain it to make it better or just experiment with it. This is one of the reasons for its fame, it attracts coding enthusiasts too. These coders develop the system, even more, to make it able to play more classic games through it.

Now coming to the features of the emulator, it has lots of fun features for the gamers. You can easily customize all the settings in Mupen 64 Plus. You can also play multiplayer games using this emulator.

ClassicBoy is one of the good ones when it comes to the N64 emulator for android. It can be downloaded from the play store from wherever you are. This accessibility makes it extra special. It also supports so many other gaming systems such as Game Boy and Playstation1.

It works pretty fine in playing your favorite Nintendo 64 games. You just need to have a little practice before you master playing games in this emulator. You can try the emulator for free and then if you like it, you can pay for it and get the full-fledged version of it. The app costs around 4 dollars, which is a good price for the services it provides.

It is a very famous emulator on Playstore with around one million downloads. It is made using the code of Mupen64. It loads very fast and the layout of the emulator is super convenient to use. You can use your SD card to save the games and play them as you like.

It has all the features that would let you enjoy gaming. The emulator does not get updated anymore though which does cause some problems. The major problem is popup ads that disturb the flow of the game. Regardless of these little problems, it is a good N64 emulator for android to help you enjoy retro games.

It is a combination of the two best emulators, Mupen 64 and Project 64. It is not actually an emulator but you can turn it into one very easily and it will perform well to play games.

It gives you full control of the game and you can change the settings of the control panel too. It is a little hard to use but you can take help from online tutorials to set it up correctly.

How Online Gaming has Turned Into a Social Lifeline 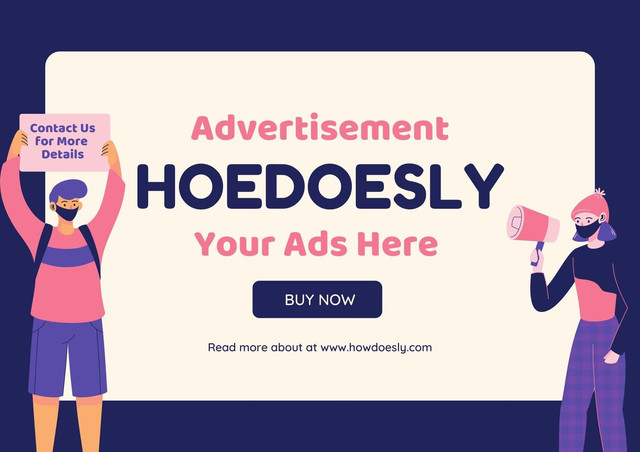